I love to watch movies and TV shows and I love to write about them. Unfortunately, I don’t have the time to do this as much as I would like. Only when I feel that I have something worth writing about will I add a review.

Unlike traditional reviews, these will often read more like conventional essays. Traditional movie reivews are too formulaic and too often prioritize elevating the aesthetic sensibilities of the author than providing meaningful commentary. It’s as if most reviewers see themselves as poets first and foremost. Perhaps that’s a function of editors looking for the most talented writers when hiring, but most just spew out the most pretentious and meaningless gobbledygook.

I miss Roger Ebert. I especially loved it when he would write about the ideas a film inspired him to think about while sparsely discussing the movie itself. If a reviewer mentions the film’s color pallette it damned well better have to do something with the plot. Anyway, I hope you enjoy.

I rate things on a five star scale and I try to avoid half stars as much as possible. Because I try to write about the ideas a film elicits, these writings are less designed to guide consumers and more designed for a person who has already watched the film.

One of the five stars is reserved for artistic merit. A film can be technically perfect, but if it’s not about anything it can only receive four stars. When Fact and Fiction Collide

When fact and fiction collide we are often presented with the most compelling stories. Does learning the truth change the quality of the film? Tower Heist is the worst Ben Stiller movie ever made. Despite having the traits of a hidden gem, this pile of garbage was buried for a reason.

The Thin Red Line achieves the seemingly contradictory feat of creating a beautiful war film about life. It’s an exceptional film that everyone should see. 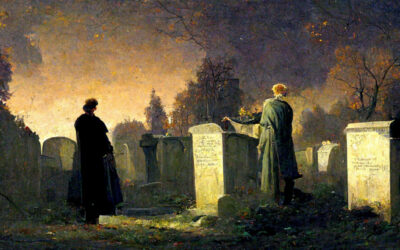 The Northman adheres to the genre conventions you would expect from a Viking action story, but it extends on the story of Shakespeare’s Hamlet in such a unique way that it in no way feels derivative. 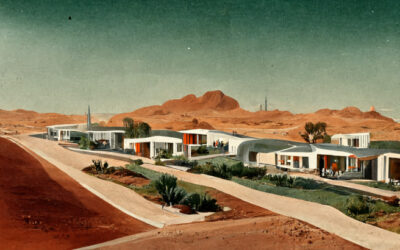 Don’t Worry Darling begins promisingly, with a well designed world with plenty of intrigue, but when the curtain of mystery is pulled back it’s very disappointing. 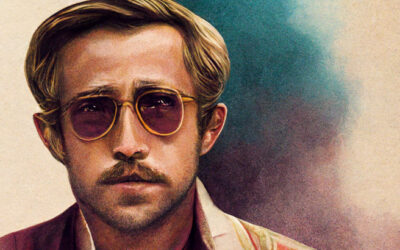 The Nice Guys is a great comedy even if it’s shallow beneath the surface. It’s most notable for fantastic comic timing and great chemistry between its two leads. 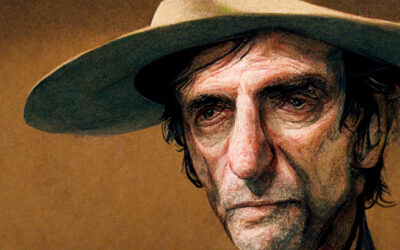 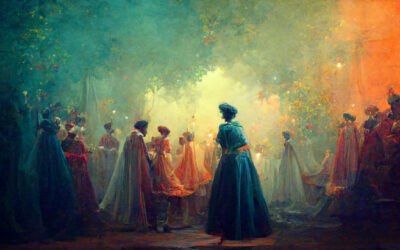 What’s a Good Story Worth?

What’s a good story worth? I compare a good adaptation of Hamlet, which severe story problems, to a poor adaptation of Twelfth Night, which has an excellent story. 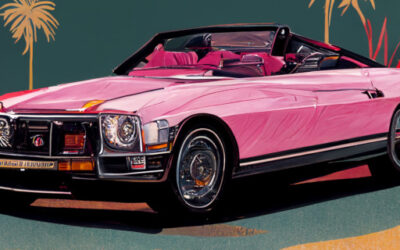