I’m kind of a computer nerd, and it’s actually been pretty useful professionaly. This entire website actually began as a project to teach myself system admin stuff and Python. While this was in development I got hired by a shop that uses WordPress extensively so I switched to that before my interview to show my boss that I was capable. Someday I would like to switch it back to Django, but I don’t know if I’ll ever have the time.

These articles are a mix of tutorials and essays about technology on topics I haven’t covered extensively enough to dedicate a section of the site to. Future topics are likely to include issues regarding open source, networking/system admin tutorials, and perhaps reviews of gadgets. If I write several articles on a single topic, I’ll silo them off in their own category. Currently, anything related to Raspberry Pi has its own page and FreeBSD will soon receive its own page (note that all the Pi stuff is on FreeBSD, so there is signficant overlap between these two).

If there’s anything you would like me to write about, you can reach out at [email protected]. 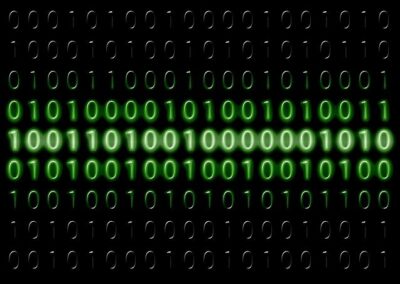